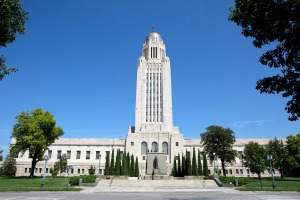 Up-to-date information about state and federal legislative issues that affect the profession. 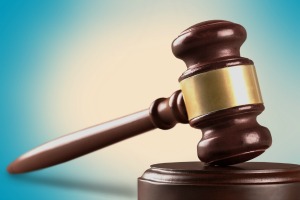 Roster of current NANA Board of Directors and staff. 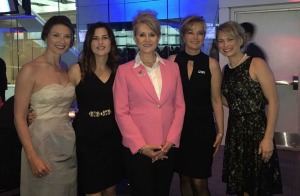 NANA calendar of events, including information on upcoming meetings & events.